Skip to content
5 reasons to visit Prangli Island in Estonia

Thanks to satellites we have discovered that Estonia has 2222 islands. Therefore, there are great many islands which have their own uniqueness. If you wish to visit Estonian islands, we recommend to start with Prangli. Here are 5 reasons to visit Prangli island.

People have inhabited the island for over 600 consecutive years, which makes Prangli the only Northern Estonian island with native settlement based on year-round inhabitants. There’s an old saying that Prangli is located behind God’s back. It’s situated between Finland and Estonia. During Soviet times, even at the border of the Iron Curtain, the island has retained its local dialect, traditions and the culture of coastal people. 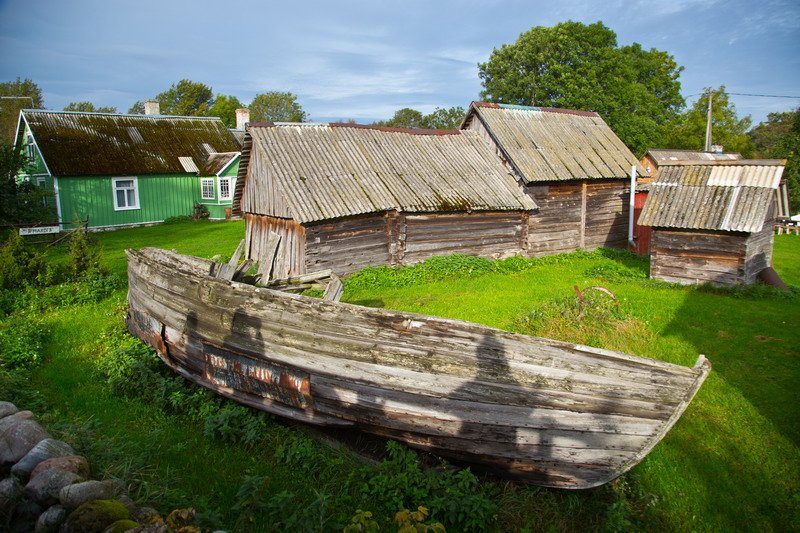